You are here: Home / Products 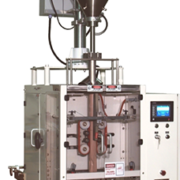 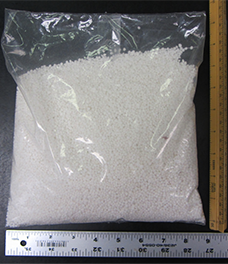 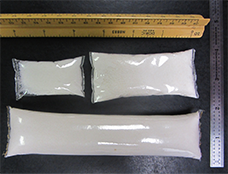 When the production of thousands of packages per day is required, the most economical and efficient means of filling is via a VFF&S machine.

Most VFF&S machines are not designed to accommodate stretchy, sticky, powdered coated films such as PVA film, however PACKSPEC equipment supplier have successfully customised their equipment design to successfully accommodate this process and fill packages using water soluble films for both powders and liquids.

A semi automatic VFF&S machine will measure the contents, pre-form the bags, fill the bags, then seal, cut, and print codes on each bag if required. 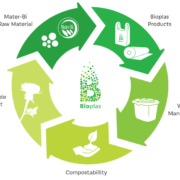 Mater-Bi® is the brand name of a completely biodegradable and compostable bioplastic that contain renewable resources such as starch and plant oil.

Mater-Bi® is used to produce environmentally friendly products to replace most common plastics/bags that have historically been produced made from petroleum based resins.

These studies showed that samples of Mater-Bi® bioplastics exposed to marine microorganisms demonstrated the same levels of biodegradation as cellulose and paper, with the speed of biodegradation increasing as the size of the bioplastic pieces decreased. This means that small particles of plastic known as microplastics, created by the biodegradation of Mater-Bi® are not persistent in the environment and fully biodegrade after 20-30 days.

The intrinsic biodegradability of Mater-Bi® product is a factor that can mitigate most ecological risks, and prevents the pollution of waterways and the marine environment, 80 per cent of which is caused by inadequate management of waste on land

What are the components of Mater-Bi®?

– From European cultivation according to GAP (EU common agricultural policy)

– The resources for Mater-Bi® are neither cultivated on deforested areas nor on untouched natural areas.

Oil from non-genetically modified plants, which are adapted to arid places and barely require irrigation, is used to produce components of third-generation Mater-Bi® material.

Neither soya nor palm oil is used for the production of Mater-Bi®. 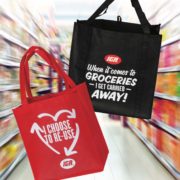 Our ReUsable Tote Shopping Bags can be constructed from a wide range of different environmental fabrics, and most of these include recycled materials.

Bags come with sturdy handles for better support and ease of handling, and most are
provided with a removeable base board to further strengthen the bag.

Bags can be customised with your own brand logo and design, and can be produced to whatever dimensions required.

Bags are wholesale priced, are eco-friendly, and ideal as a packing solution for trade shows, retail promos, or as a general merchant bag for your brand promotion.

They are also ideal for gifting, tradeshows and corporate giveaways. 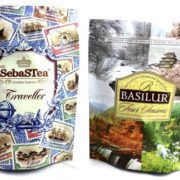 We have a range of stand up food bags and pouches with a re-closeable zipper. 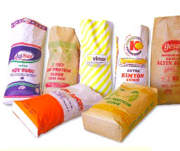 Paper Sacks can be used for packing 5 to 50 kilos of powders, chemicals, pharmaceuticals, animal feed, minerals,… 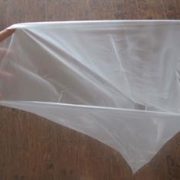 Environmentally Friendly Water Soluble Plastic, is a soluble resin and all the substances are 100% biodegradable…. 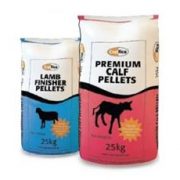 Woven Polypropylene Bags are a tough and robust form of packaging for the storing and transportation of products….

Compressed wood pallets are an alternative to conventional wood and plastic pallets. 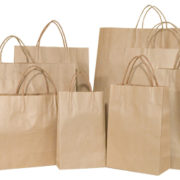 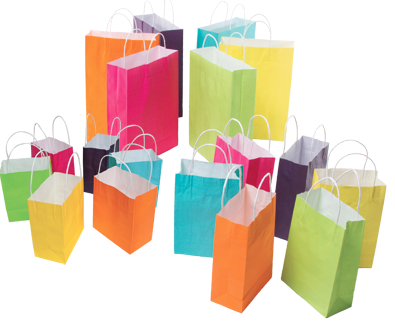 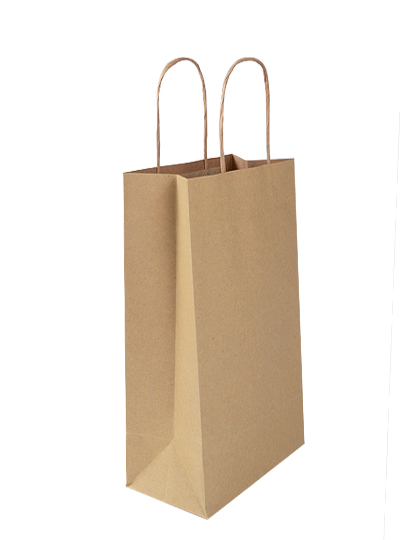 Our Paper Bags are among the strongest and hardest wearing bags on the market. All bags feature strong handles, quality print and solid glued seams. Our brown kraft paper carry bags are made from high strength recyclable and biodegradable paper and can be printed with your company or product information.
Bags come with either Flat Paper or Twisted Paper handles which are taped securely for added strength. 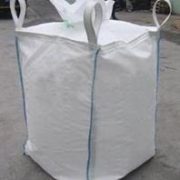